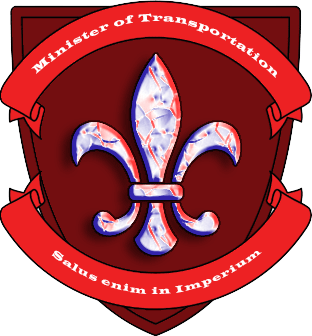 Appointed to the position at the beginning of the Elected Larry Williams Administration, was kept on board after the passage of the Parliamentary Bill that created the Office of the Supreme Emperor as permanent "family line inherited" position.  Assisted in relaxing regulations on the news media, opening up press conferences within the Imperial Palace and Parliament buildings, increasing the number of Press to nearly 200 from varied news outlets from the Empire and around the world.
I BUILT MY SITE FOR FREE USING