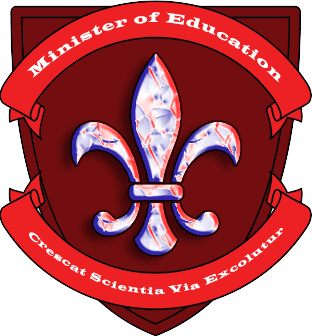 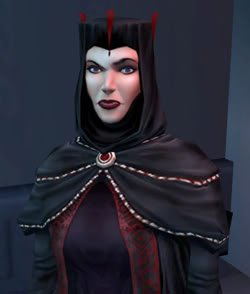 Appointed to the position at the beginning of the Elected Larry Williams Administration, was kept on board after the passage of the Parliamentary Bill that created the Office of the Supreme Emperor as permanent "family line inherited" position. With her Doctorate in Education, she has successfully incorporated advanced educational materials into the curriculum of the entirety of the Empire, setting standards that far exceed most of the civilized world.
I BUILT MY SITE FOR FREE USING