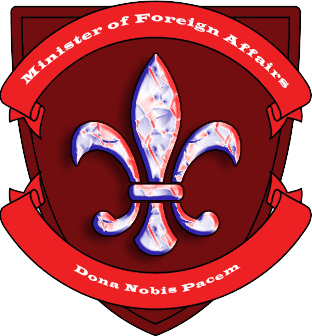 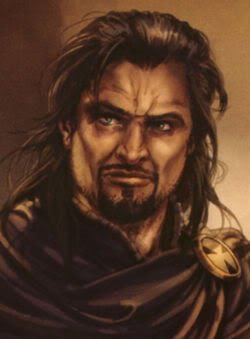 The Ministry of Foreign Affairs' job is to oversee any and all diplomatic communications between the Imperial Mainland and foreign entities, be it corporations or other countries. The current Minister of Foreign Affairs is Kennith G. Terrance.  He was appointed to the position at the beginning of the Elected Larry Williams Administration, was kept on board after the passage of the Parliamentary Bill that created the Office of the Supreme Emperor as permanent "family line inherited" position.  Assisted the Supreme Emperor in seeking out allies during times of crisis, joining a couple Alliances as well as founding the Axis Commonwealth, an Alliance that currently sits in slumber.
I BUILT MY SITE FOR FREE USING