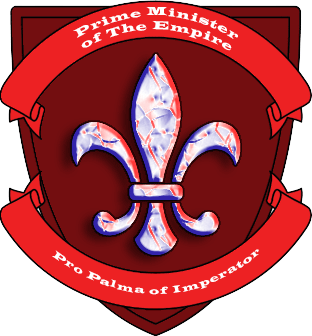 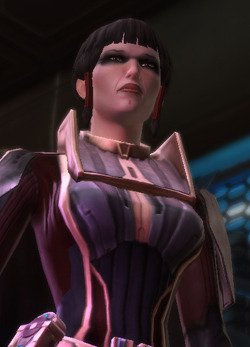 Elected to Prime Ministership in 2010, Ms. Alridge has stood the test of time in politics within the Empire, standing at the side of the Supreme Emperor as policies were into place that have bettered the lives of the populace of the Empire.

A firm disbeliever a Socialistic Country, she had fought tooth and nail to end the nationalization of Enterprise and return control of non-essential services to private companies.

She won reelection in 2014 and 2018 SSC and in the next year following her second re-election, she was instrumental in lowering the Imperial Budget and slashing the tax rate to an unpresidented 0.52% effective tax rate on incomes. To offset the costs, an Imperial Sales Tax on the purchase of airfare, High-Octane Sports Cars and other Luxury Items.
I BUILT MY SITE FOR FREE USING