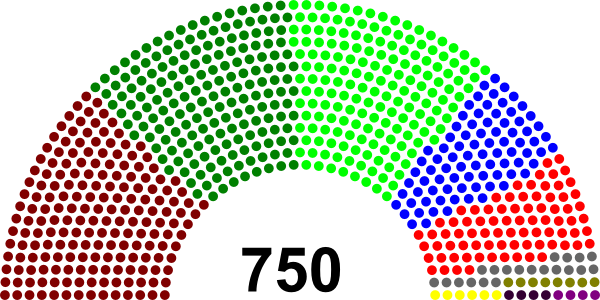 The Lower House of the Imperial Parliament, where all legislation is introduced and goes through the primary vetting process, is passed, and then part passed onto the upper house, the Senate. The lower house has several different subcommittees that deal with matters that are in direct relation to the varied Ministries within the Executive Branch of the Government.

The members of the House of Commons serve two-year terms representing the people of a single constituency, known as a "district". Parliamentary districts are apportioned by population using Census Results from the Ministry of the Interior, provided that each district has at least one congressional representative.
I BUILT MY SITE FOR FREE USING